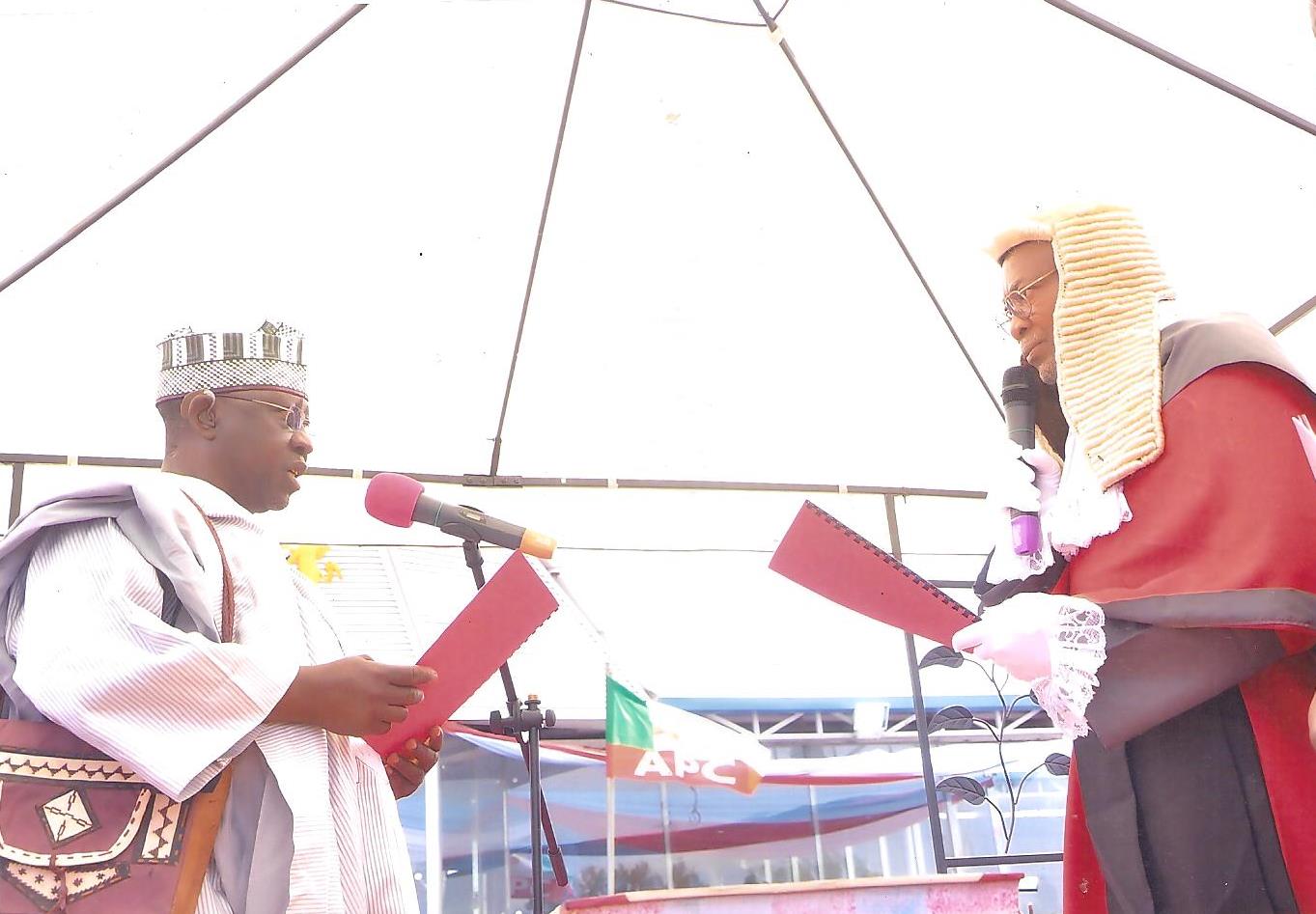 During the swearing-in of His EXcellency, The Executive Governor of Nasarawa state. Umaru Tanko Al-makura by His lordship Hon. Justice Suleimain Umaru Dikko The chief Judge of Nasarawa state 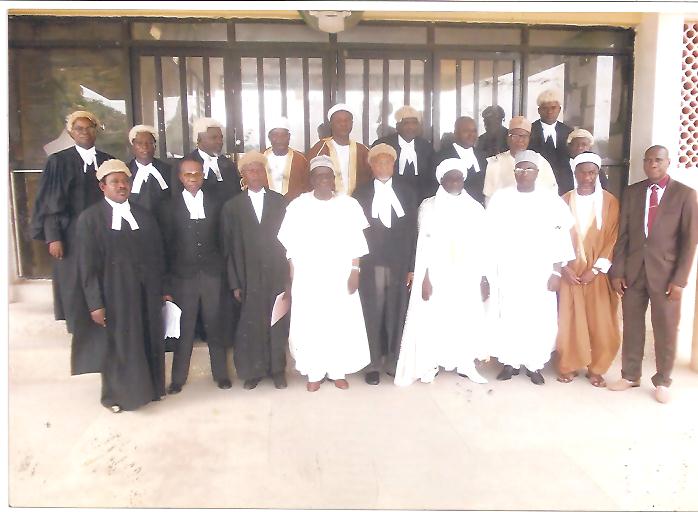 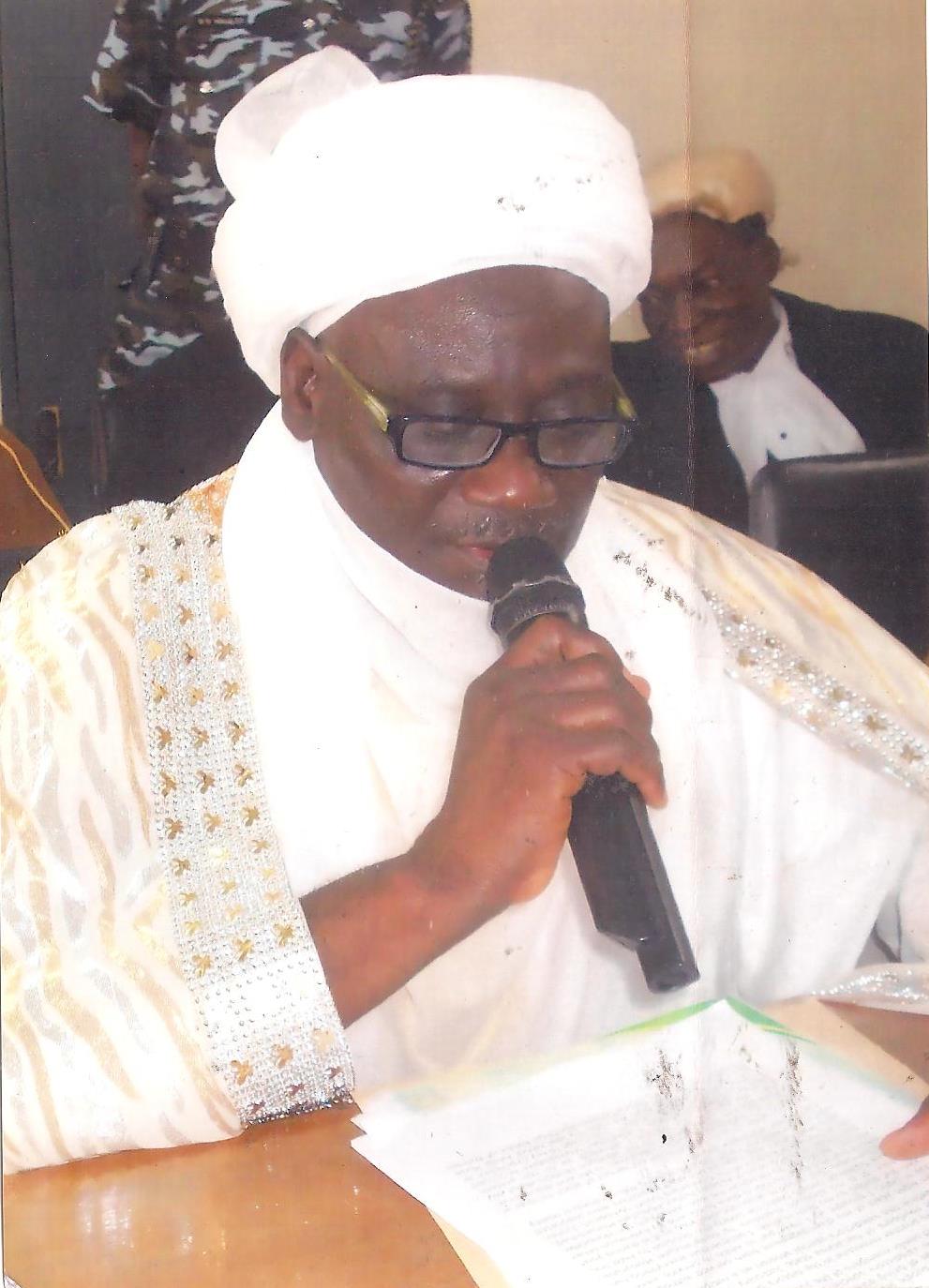 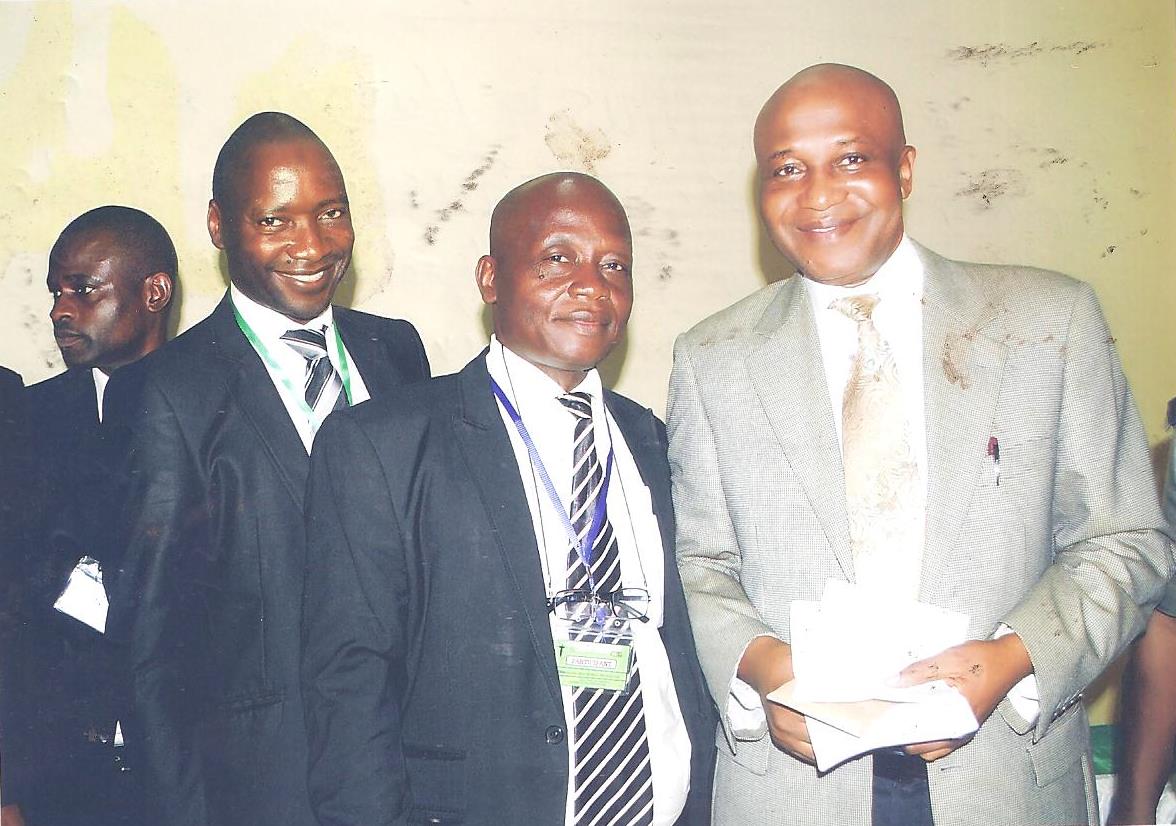 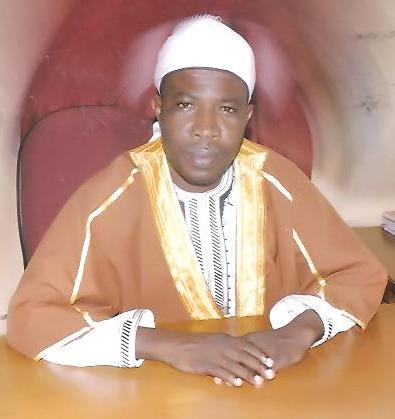 Kadi of Sharia Court of Appeal

The Judicial Service Commission, the Apex Body of the State Judiciary, is one of the State Executive Bodies created by virtue of Section 197 part II (C) of the 1999 Constitution of the Federal Republic of Nigeria, as amended.